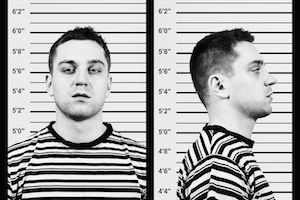 The following legal reference materials regarding the bail bond policy in Mecklenburg County are intended as resource information regarding the terms and conditions of release, posting bond, and bail.

If you, a friend, or loved-one has been arrested for criminal charges in Charlotte NC contact a criminal lawyer immediately. The Powers Law Firm PA is available for immediate consultation. It doesn’t matter whether the allegations involve a felony or misdemeanor charge, everything you tell us confidential. 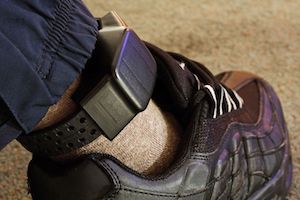