*For additional information regarding the criterion for inclusion or membership for lawyer associations, awards, & certifications click image for link.
Home
Practice Areas
DUI / DWI
Should I Retain a DWI Lawyer for Driving After Consuming <21 Charges?

Should I Retain a DWI Lawyer for Driving After Consuming <21 Charges? 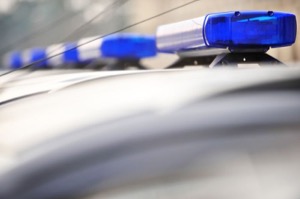 N.C.G.S. § 20-138.3 – “Driving by person less than 21 years old after consuming alcohol or drugs” charges in North Carolina are deceptively complex, both in application and long-term consequences. In part that’s because underage drivers (< 21 years old) may also be facing allegations for DWI Driving While Impaired and other violations of the NC criminal laws such as:

Another reason for you to seek legal representation for a NC “provisional licensee” violation is because of the social stigma associated with underage drinking and driving charges.

Many defense attorneys, prosecutors, and Judges in North Carolina refer to such criminal charges as “Provisional license violations” or “Underage Driving charges” or some iteration using these terms: underage, drinking, driving, and provisional licensees.

Clerks of Court in North Carolina enter the Uniform Citation information into the AOC Administrative Office of the Courts computer database as: DRIVE AFTER CONSUMING < 21

While it’s not the same as “drunk driving” or “DUI charges” in North Carolina, as some people still call NC DWI and impaired driving charges, the conditions of a judgment regularly mirror those of impaired driving, including things like: 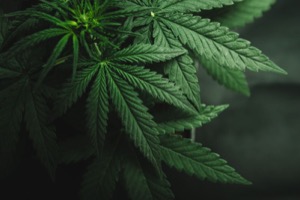 Technically, the charges are punished as any other traditional Class 2 misdemeanor under Chapter 15A: Criminal Procedure Act in North Carolina. As such, a PJC Prayer for Judgment Continued is an option for the sentencing Judge. That simply is not available for DWI charges in North Carolina.

A 20-138.3 charge is deemed an “implied consent offense” for the purposes of testing. 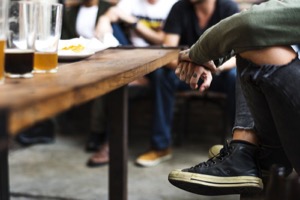 No. Provisional licensee violations are considered separate criminal charges in North Carolina. It is a Class 2 misdemeanor that carries up to 60 days imprisonment, and is subject to the Misdemeanor Sentencing Guidelines (the “Grid”) pursuant to § 15A-1340.23.

The provisional licensee violation statute is relatively straightforward as it pertains to the consumption of alcohol. If under the age of 21 (ergo the DRIVE AFTER CONSUMING < 21 moniker), no amount of alcohol is allowed to be in the driver’s body.

Odor of alcohol alone is not proof Beyond a Reasonable Doubt, unless the driver is offered a PBT Portable Breath Test and refuses to submit to breath testing. N.C.G.S. 20-138.3 provides protections for lawfully-obtained controlled substances when taken consistent with an appropriate amount for therapeutic purposes.

If impaired by marijuana, to an appreciable extent, DWI charges in North Carolina under N.C.G.S. 20-138.1 could be appropriate. That’s obviously true regarding Driving Under the Influence of any impairing substance as defined under N.C.G.S. 20-4.01(48b).

Impairing substances in North Carolina include alcohol, drugs, and medicines, both illegal and legal in NC.

N.C.G.S. 20-138.3 is entitled, “Driving. . .AFTER consuming” (emphasis added). While not specifically mentioned or potentially anticipated by the statute, criminal defense lawyers would want to consider whether legal defenses may exist regarding non-impairing components of marijuana.

A plain reading of the statute suggests some level of immediacy in smoking marijuana or consuming edibles prior to the operation of a motor vehicle, or to borrow from the NC DWI laws at any “relevant time” prior to driving. See the NHTSA report of Marijuana Impaired Driving.