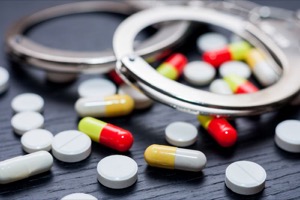 One common mistake is to assume legal drugs, such as prescription medications, are not as serious felony drug charges in North Carolina. Given the “opioid epidemic,” prosecutors, judges, and defense lawyers in North Carolina all take those types of drug crimes very seriously. 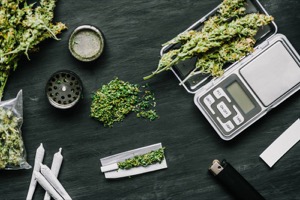 In fact, possession of drugs charges can involve both legal and illegal substances. Drugs are “controlled” under both NC Criminal Laws and federal laws, based on the category of substance or “schedule of controlled substances.” In North Carolina, that is pursuant to N.C.G.S. Chapter 90,Article 5, of the North Carolina Controlled Substances Act.

What Does Indictment Mean in North Carolina?

The Union County District Attorney’s Office was one of the first prosecutorial districts in North Carolina to bring felony criminal charges for 2nd Degree Murder related to an overdose and the illegal transfer of a controlled substance.

“Our law firm served as defense lawyers for those drug charges, where a combination of alcohol and fentanyl resulted in an indictment for homicide charges and allegations of murder. The District Attorney’s Office actively prosecutes felony drug charges in Monroe NC.” Bill Powers, Criminal Defense Lawyer in Union County NC

What are controlled substances in North Carolina?

Drug charge lawyers may refer clients to Chapter 90-87 in subsection (5) as a starting point, which states in part:

"Controlled substance" means a drug, substance, or immediate precursor included in Schedules I through VI of this Article.” NC Controlled Substances Act 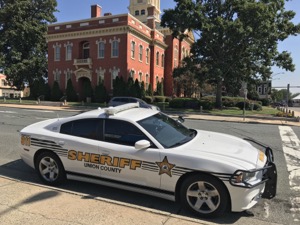 The “schedules” of drugs include marijuana (Simple Possess Sch VI CS M), opioids, LSD, methamphetamine, and other legal and illegal drugs, including lawfully prescribed medications. For example, “narcotics” or a narcotic drug may include opium, an opioid, or opiate. The NC Drug Laws also include cocaine as a narcotic drug.

How Important is Good Legal Advice for Drug Charges?

The Schedule of Controlled Substances and the NC Criminal Laws: 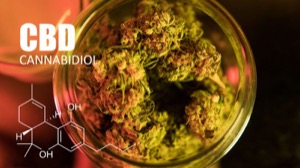 The defense attorneys at our law firm are licensed to practice throughout North Carolina. Our drug charge lawyers will travel to help clients, especially when they are facing allegations of serious felony charges such as Drug Trafficking, Felony Possession Charges, PWISD Possession with Intent to Sell or Deliver, and Felony Sale or Delivery of Controlled Substances in North Carolina.

We regularly appear in the District and Superior Courts of: 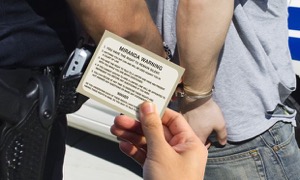 Call now for a FREE LEGAL CONSULTATION. Our drug charge lawyer Bill Powers is available for legal representation. Prior to establishing formal attorney-client privilege, we encourage you to exercise your Miranda Rights and not speak about the allegations of criminal charges with anyone, including friends, family, and law enforcement officers (Union County Drug Taskforce).