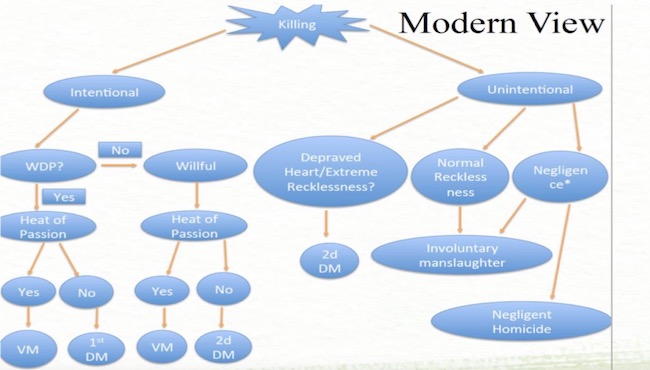 Bank robberies are often taken as federal crimes, though they are also illegal under state laws

When there is no physical force or threat emphasized or cleanly shown, the violent crime of robbery may look similar to non-violent crimes including burglary and extortion. 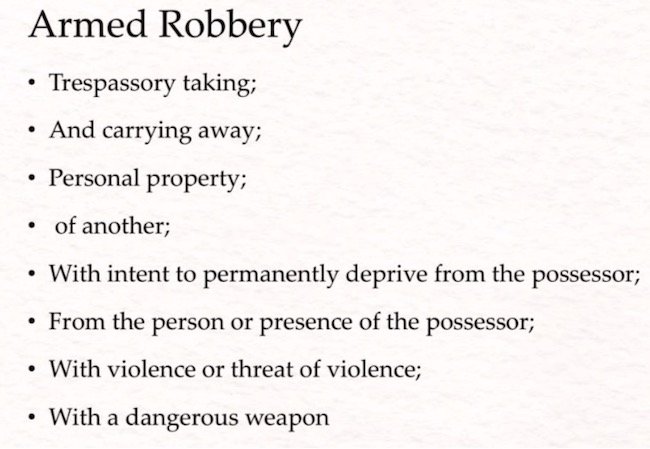 Evidence of a defendant’s repeated submission of false identifying information as part of successful applications to a government agency is sufficient to permit a reasonable jury to find that the defendant knew that the information belonged to a real person. (Doe)