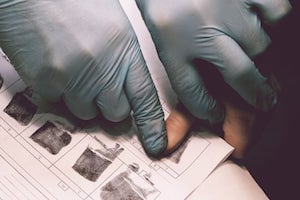 Homicide is broadly defined as the criminal, wrongful death of another human being. It normally requires an unlawful killing and a deliberate act. Manslaughter charges in North Carolina often focus on the mens rea and/or intent to commit an act that leads to death of another.

Charges pursuant to North Carolina Criminal Law 14-18 Voluntary Manslaughter is a serious felony offense that is classified as a Class D Felony and subject to an active term of imprisonment in the custody of the North Carolina Department of Adult Corrections.

The State of North Carolina must prove the prima facie elements of Voluntary Manslaughter Beyond a Reasonable Doubt, establishing:

Instead, the Act resulting in death is intentional. It amounts to a felony assault (battery) and/or is likely to cause serious bodily injury to the victim or death.

Foreseeability, by a reasonably prudent and careful person, is a consideration. The Act committed by the Defendant be the sole proximate cause or the cause most closely related to serious injury or death. A proximate cause requires only an Act that, in combination with and acting act the same time, caused the death.

The classic example of a “heat of passion” homicide involves a spouse coming home and catching their husband or wife engage in sexual activity with another. In a provoked fit of rage, she or he kills their spouse and the other cheating party.

There exists no premeditation or deliberation or “malice aforethought.” The act of killing is intentional, brought on provocation and/or in the “heat of passion.” 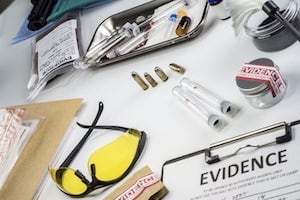 The Judgment may also include Costs of Court, Fines, Restitution, and a civil judgment associated with restitution and court appointed counsel, as may be appropriate. Upon a conviction of a felony offense, gun ownership is prohibited in North Carolina.

If you have been accused of homicide or are under investigation for Voluntary Manslaughter, it’s imperative to seek legal guidance without delay.

Prior to speaking with law enforcement or providing a statement, exercise your 5th Amendment Right to remain silent. Politely request to speak with an attorney.

Asserting Constitutional Rights cannot be used against you as evidence of guilt or used as a legal basis for additional/worse punishment.

He is also a Board-Certified Criminal Law Specialist by the National Board of Legal Specialty Certification (NBLSC) / National Board of Trial Advocacy (NBTA) and former President of the North Carolina Advocates for Justice.