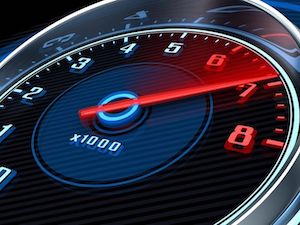 The primary distinction is between:

(a) It shall be unlawful for any person to operate a motor vehicle on a street or highway willfully in prearranged speed competition with another motor vehicle. Any person violating the provisions of this subsection shall be guilty of a Class 1 misdemeanor

(b) It shall be unlawful for any person to operate a motor vehicle on a street or highway willfully in speed competition with another motor vehicle. Any person willfully violating the provisions of this subsection shall be guilty of a Class 2 misdemeanor.

(g) When any officer of the law discovers that any person has operated or is operating a motor vehicle willfully in prearranged speed competition with another motor vehicle on a street or highway, he shall seize the motor vehicle and deliver the same to the sheriff of the county in which such offense is committed. 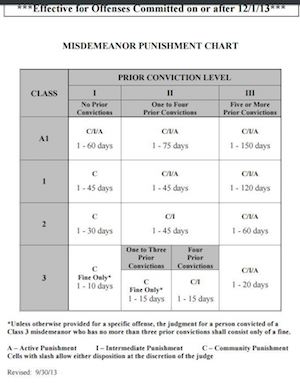 In addition to Fines, Court Costs, the possibility of Probation and even Jail in certain circumstances, one would be remiss in failing to note Part II of a conviction: LOSS OF LICENSE. Once again Pre-Arranged Speed Competition carries a more substantial penalty, a three-year revocation. Spontaneous Speed Competition is somewhat discretionary, leaving it to the Department of Transportation to determine the length of suspension, but in any event “not to exceed one year.”

It may not be immediately obvious, but part of the reason for serious consequences of being convicted of Speed Competitions in North Carolina is because of the potential for serious, life-changing results of competitions. Speed Competitions can be a precursor to FELONY offenses, including but not limited to Second Degree Murder.