No one expects to get arrested for “drunk driving” in South Carolina. In fact, that’s part of the problem: People often do not understand the SC DUI laws.

Impaired driving is not the same as “drunken driving.” In fact, under the South Carolina DUI laws, you don’t have to be drunk at all. . .far from it. If you or a loved one faces allegations of DUI in York County SC, it’s important to immediately begin preparing your legal strategy and defense. Part of that is retaining legal representation from a law firm with substantial experience handling complex criminal defense cases.

It doesn’t matter if you have been arrested in Rock Hill SC, York County, South Carolina or places like Greenville or Lancaster, the DWI laws are the same. That’s true for the consequences for a DUI conviction, which include things like loss of your South Carolina driver’s license (SCDL), community service, probation, and alcohol treatment.

It’s vital you begin your DUI defense strategy almost immediately after being released from the York County detention facility (jail). Under the South Carolina DUI laws, every aspect of the DUI arrest and impaired driving investigation must be documented. That means there are important police reports to collect and review. And with DUI charges in SC, that also means your defense lawyer must take immediate steps to obtain a copy of the DUI video. 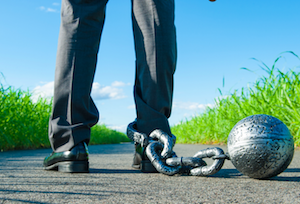 Our law office and defense lawyers work hard to explain the criminal courts system, wherever you may be facing allegations of impaired driving. We prefer to move forward, without delay, in preparing your legal defense. It’s important for criminal defense lawyers to explain the consequences of DUI in South Carolina and the repercussions if you have a North Carolina Driver’s License (NCDL).

You also need to understand the worst-case and best-case scenarios. You may have questions like: 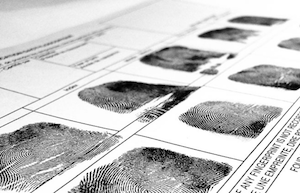 This law firm website is intended to provide helpful information to you, and others facing criminal charges, about the DUI laws in South Carolina. But we also firmly believe it’s important to meet with you and establish the attorney-client relationship as soon as possible after an arrest.

How to Choose a DUI Lawyer in South Carolina

The first step in finding legal representation for impaired driving charges is doing your homework. Selecting a South Carolina DUI lawyer should be given the same level of effort and consideration as you’d give choosing a surgeon for a serious medical condition.

Not knowing how the legal system works, especially if you’ve never been arrested and charged for DUI in South Carolina before, people often turn to Google. Indeed, you may have “Googled” something like, “Who is the best DUI lawyer in Rock Hill SC?” 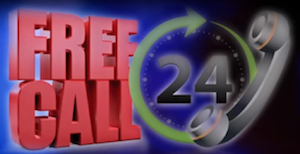 And while that may be one of the most common search phrases people use, it really misses several important points. That’s because just like each person is different, each DUI case is different. What may apply in your case may have absolutely no relevance to the DUI defense in another matter.

When you’re talking to criminal defense lawyers, it’s OK to ask questions like:

What Does the “Attorney-Client Privilege” Mean? Why do Defense Lawyers Mention Things Like “Confidentiality” and “Confidential Consultations?” Is There Really Such a Thing as “Free Legal Advice?”

Everything you tell your defense attorney is kept secret. People seem to get that, especially those clients facing allegations of criminal charges for felony cases. It doesn’t really matter if the criminal charges are felony or misdemeanor in South Carolina, the courts and the legal system understand the value of complete, open, and honest communications with your defense lawyer.

What some people seeking legal representation don’t understand is that the attorney-client privilege extends beyond more than the initial consultation. Even if you choose to represent yourself in court and retain the services of another criminal defense lawyer, everything you share in CONSULTING with a lawyer is kept strictly confidential. 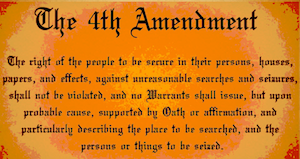 As part of our law firm’s analysis of your DUI defense in South Carolina, we also know it is vital to review what happened on the scene. Experienced criminal defense lawyers call that the “factual scenario” or the “legal basis” for criminal charges.

As part of any DUI-DWI case, defense lawyers investigate: 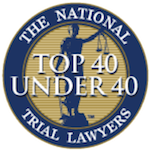 If you live and work in the Charlotte-metro area, we are also available for legal consultation at one of our two convenient Charlotte law firms locations:

Our DWI defense lawyers help people with allegations of criminal charges, felony or misdemeanor, throughout North Carolina including places like Charlotte NC in Mecklenburg County, Mooresville in Iredell County NC, and Statesville NC, also in Iredell County North Carolina, and Gastonia and Belmont, in Gaston County, Monroe NC in Union County, as well as Indian Trail NC, and Wingate NC.