*For additional information regarding the criterion for inclusion or membership for lawyer associations, awards, & certifications click image for link.
Home
Communities Served
South Carolina Defense Lawyers
Driving Under the Influence

Driving Under the Influence in South Carolina

Driving Under the Influence in South Carolina – Implied Consent 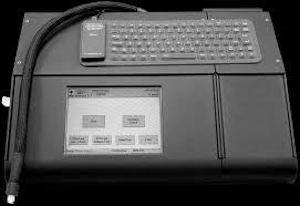 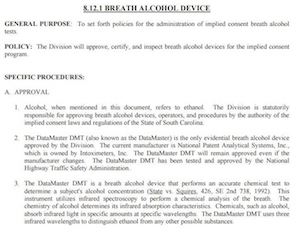 DUI in South Carolina Stands for Driving Under the Influence. 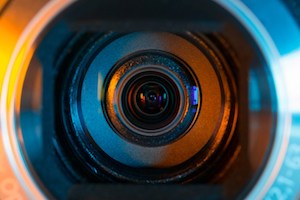 It’s just different in South Carolina. . .and that is not necessarily a bad thing. Having practiced in both states, I understand the similarities and differences of impaired driving law between the two Carolinas. Generally speaking, there are some similarities. The “gold standard” of sorts is the National Highway Traffic Safety Administration NHTSA. Things like Standardized Field Sobriety Tests or “dexterity tests” are, at least in part, predicated on the same standards nationwide. Indeed, it is called the “National Highway” administration.

At the same time, South Carolina has what some would deem more reasonable protocols on plea bargaining, lesser included offenses, and requirements for proof of offenses. For example, South Carolina sets forth certain “presumptions” and “inferences” based in part on breath alcohol, blood alcohol, and urine readings. A reading of .05 or less in South Carolina indicates a “Conclusive Presumption” that the accused is NOT Under the Influence.

North Carolina has no such presumption, except for the standard United States Constitutional precept that the accused is presumed innocent until proven guilty beyond a reasonable doubt. In North Carolina, the State can prove impairment in several different ways, only one of which involves impairment with a reading of .08 or higher. Both North and South Carolina allow for consideration of impairment by substances other than ethanol (drinking alcohol). South Carolina recognizes someone may be under influence of alcohol, drug(s), illegal and prescription drugs, and substances, either individually or in combination to one another.

The basis of stopping vehicles is similar. Many motorists traveling from South Carolina into North Carolina utilize one of two or three major interstate highways. They include I-77, Interstate 85 and to lesser extent, I-74. Given the varying speed zones, it’s not terribly unusual to see traffic stops involving speeding and other traditional moving violations involving following too closely, lane violations, and the like.

Assuming a motorist is pulled over legally, a law enforcement officer generally will not ignore signs of impairment. In fact, NHTSA breaks down an Impaired Driving investigation into three phases:

Those protocols or standards are taught both in North Carolina and South Carolina, as are the indicators, clues, or cues associated with impairment or being under the influence of an impairing substance. Within the Vehicle in Motion aspect of an DUI investigation, police officers are looking for different aspects of driving that may give rise to Reasonable Suspicion that someone is driving under the influence. The list of Phase 1 – Vehicle in Motion indicators may include things like traveling below the posted speed-limit, failure to maintain lane control, following too closely, weaving within the lane of travel, failure to dim headlights, driving without headlights, failure to turn off turn signal, reckless or aggressive driving, and running off the road.

Once a vehicle is stopped, police officers normally begin Phase II – Personal Contact, where they are taught under NHTSA protocols to look for things like red, glassy eyes, an odor of alcohol, slurred speech, slow or delayed reactions, inability to stay on task, confusion as to location, direction of travel, or destination, inability to produce drivers license, registration or insurance, dropping, fumbling, or missing identification, evasive responses or actions, open containers of alcohol, profane, rude and disruptive responses or behaviors and the like. If an Police Officer requests someone to step from a vehicle for further investigation, they may watch for things like the failure to remove seat belt, the failure to place a motor vehicle in part, utilizing the door frame or other parts of the car to balance, stumbling, stutter stepping, using the vehicle for support, failing to follow officer instructions, messy or mussed clothing, odor of alcohol or drugs about the person, and things that may be associated with consumption of impairing substances.