By Collin B. Hardee 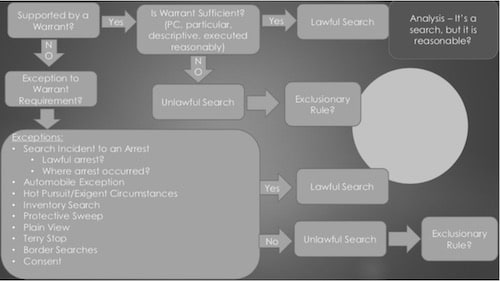 b. 4th Amendment & The Exclusionary Rule (Fruit of the Poisonous Tree Doctrine)