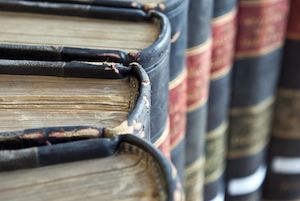 To prove the crime of Assault and Battery in the First Degree, the State must be able to present admissible evidence against the Defendant, including but not limited to the following “essential elements.”

The States Burden of Proof for a conviction of Assault and Battery in the First Degree, like other criminal charges, is Beyond a Reasonable Doubt that:

“Great bodily injury” means injury that causes a substantial risk of death or which causes serious, permanent disfigurement or protracted loss or impairment of the function of a bodily member or organ.

“Private parts” means the genital area or buttocks of a male or female or the breasts of a female.

Defendant is at a bar in Fort Mill, SC with friends for his birthday. Defendant has a crush on one of his friends but he has not had to the courage to tell her how he feels. Defendant gets angry when he sees the girl talk to another guy at the bar. Defendant proceeds to drink 2 shots and then goes up to friend and aggressively grabs her crotch in front of the other guy. Defendant asks friend if she likes it. Defendant can be charged with Assault and Battery in the First Degree in York County, South Carolina.

Defendant’s co-worker is a constant annoyance, disorganized, loud, a suck up to their boss and constantly blames other people for her mistakes. She claims to be in a position that she has no formal training in and lacks the appropriate degree for. Defendant has had enough of co-worker. In an effort to force her to quit, Defendant decides to rob co-worker as she exits the building late at night. Co-worker gets aggressive and starts scratching and clawing at Defendant. Defendant clocks her over the head with his Glock in an effort to subdue co-worker. Co-worker is intubated and in a coma for three weeks with swelling and hemorrhaging in her brain. Defendant can be charged with Assault and Battery in the First Degree. 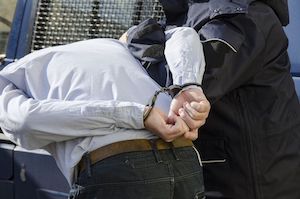 5. Penalties for Assault and Battery in the First Degree

The crime of Assault and Battery in the First Degree is a felony which carries a maximum period of incarceration of ten years a state correctional facility.

6. Criminal Defense for Assault and Battery in the First Degree

If you have been charged with assault and battery in the first degree, you need to seek an experienced South Carolina attorney immediately. This charge carries the potential for substantial prison time.

As a convicted violent felon, your ability to obtain jobs, loans or housing will be significantly impaired. Additionally, your conviction can substantially enhance the penalties for any future arrests and convictions for violent crimes. It is imperative that you contact our experienced South Carolina attorney at Powers Law in order to protect your rights.