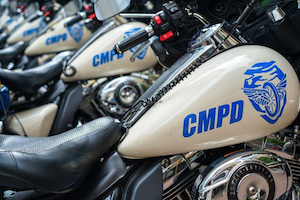 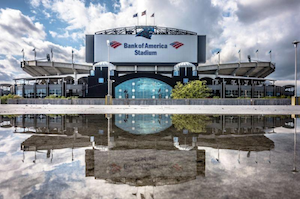 Defense lawyers in the Queen City know, where there is a party scene, there most certainly will be increased arrests and criminal charges. They can be for felony or misdemeanor cases. It may involve alcohol allegations or something more. Charlotte is the largest city in North Carolina. In overall numbers of criminal offenses, arrests, and charges, Charlotte has traditionally been one of the leaders for criminal cases in North Carolina. 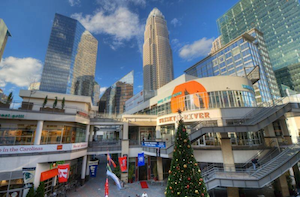 “Whenever you mix substantial numbers of people in the mood to party, flowing booze, and a big-city atmosphere, arrests and criminal charges tend to go through the roof. During weeks when we have a major convention, a sporting event or two at Panther’s Stadium or the Spectrum Center, and maybe a concert at PNC Music Pavilion, we get ready for the flood of criminal defense charges in Charlotte NC.

“As defense lawyers we expect a lot of questions about possession of drug paraphernalia, drug charges, fights, assaults, assault and battery, and communicating threats. And as you might expect, there are people out there charged with selling drugs, prostitution, and other drug trafficking type cases.” Bill Powers

It may seem odd. Why would people get in more trouble when in Charlotte as opposed to one of the surrounding counties like Union County, Gaston County, or Iredell County? Is there something different about Mecklenburg County and criminal charges? Are the police just more tough in Charlotte? The reason is, people sometimes forget where they are. We call it “lack of situational awareness.” Defense lawyers on the coast see it too during the summer vacation months. 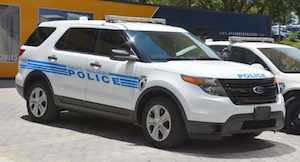 Visitors to Charlotte get excited about being in the city with all the bars, the sporting events, and trendy restaurants. They may have a bit too much to drink. It makes sense when the city is flooded with visitors, there will be more criminal charges in Charlotte. With hundreds of thousands of people in town for a major NASCAR race, or a major convention, it just makes sense that the Mecklenburg County Jail will be busier. 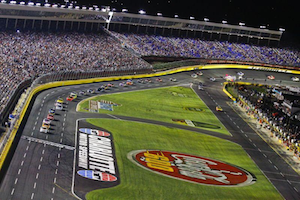 Indeed, from a public safety standpoint, the Charlotte-Mecklenburg Police Department puts more police officers on the street. It’s required to have more officers on patrol, walking around, and actively looking to “keep the peace.” And while there are some limited forms of public transportation in Charlotte, Mecklenburg County is pretty spread out. There are a limited number of hotels uptown, which are quite expensive.

That means visitors are driving around, which results in increased DWI charges in Charlotte, traffic tickets, and criminal cases associated with different traffic laws. It also means some of the smaller towns in and around Charlotte NC, like Matthews, Pineville, Cornelius, Mooresville, Monroe, Statesville, and Rock Hill SC, see more criminal charges and traffic tickets during peak visitor events or season.

“You see patterns. Experienced defense lawyers know what questions to ask. Certain cases just seem to go together. For example, if there is a possession of marijuana charge, it’s reasonable to expect an allegation of possession of drug paraphernalia. When there is a public intoxication charge, we also look for resisting arrest charges, or resist and obstruct charges, or communicating threats, or even Assault on Government Official or Assault on Law Enforcement criminal charges.” Bill Powers

If you or a loved one were arrested in Charlotte, handcuffed, and taken to the Mecklenburg County Jail, you’ll soon realize the Charlotte Courts system is a busy place too. It can take a while to post bond, let alone see a Magistrate when there is a large influx of prisoners in jail due to increased arrests.

And if you’re from out-of-town, a secured bond may be required on certain criminal charges to make sure you come back to District Court or Superior Court. A bad hangover may be the least of your worries. Criminal charges in Charlotte NC, both felony or misdemeanor cases, can have long-term consequences.

Not knowing what to expect or what to do after an arrest or allegation for a criminal case can be stressful. That’s why it makes sense to get answers to all your questions. Defense lawyers will help explain the best-case and worst-case scenarios. They will explain the courts, the legal system, and what can be done with criminal charges. 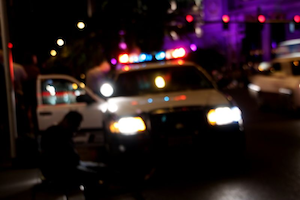 That’s also why we as criminal defense lawyers in Charlotte NC provide a FREE CONSULTATION and encourage potential clients to call us immediately at: 877-462-3841. We have two convenient locations in Charlotte to meet with people facing criminal charges. The main office is located at 2412 Arty Avenue, Charlotte NC 282028.

The secondary “court” location is available by appointment only and is located at 1057 E Morehead St, Suite 100B, Charlotte, NC 28204. The defense lawyers at our law office prefer to sit down with potential clients and people facing serious criminal charges, talk about the facts of the case, and come up with a plan. It doesn’t matter if your criminal allegations are felony vs. misdemeanor, we’re here to help.

We also realize that for some clients, coming to our law office isn’t convenient. That’s why we also offer the opportunity to meet with us via secured video conferencing to talk about your criminal charges. DUI arrests in Charlotte often take place on one the four major highways that run through Charlotte. That means a fair number of out-of-state drivers get charged with impaired driving offenses, or what the public sometimes calls “drunk driving” or DUI charges or DWI cases.

“As a defense lawyer, I like to look people in the eye. I want them to be able to associate a name with a face. If they’re trusting me with their criminal charges, their life, their livelihood, and their best interests, I want to have a personal relationship with my clients. There is more to being a criminal defense lawyer than knowing the law or explaining the legal system. Developing trust takes face time. We give that to clients.” - Bill Powers

How are criminal charges handled in Charlotte NC? Does it help to have a criminal defense lawyer?

Part of being a big city with lots of criminal charges, Charlotte always has a big courthouse to handle all those criminal charges. To get through the thousands of different traffic citations, bond hearings, initial appearance settings, probable cause hearings, and warrants, Mecklenburg County has more courtrooms than many jurisdictions. Because of that, it can be a bit confusing. 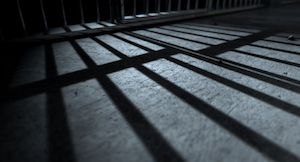 For example, there are differences between felony charges and misdemeanor criminal cases in Charlotte. In cases where the person accused of the criminal charge has been released from jail or was never arrested, many of these matters are set in Courtroom 1130. It’s more than just a traffic court. Misdemeanor cases like Assault, Assault on Female, Communicating Threats, DWI / DUI, Driving While License Revoked, Misdemeanor Drugs, etc., may begin the legal process in Courtroom 1130.

For people facing criminal charges, for felonies, and for those who have not been able to bond out, Courtroom 1150 may be their first appearance. A lot depends on the type of criminal charges in Charlotte NC that a person faces.

“One of the many roles of defense lawyers, in addition to preparing a defense to the criminal allegations, is to personalize our clients. We want them to be more than a number in the system. It’s important we help explain who they are and what motivates them.” Bill Powers