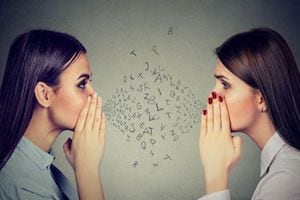 To prove a charge of communicating libelous matter to a newspaper, the State carries the Burden of Proof and Burden of Production of Evidence.

The assistant district attorney or “ADA” assigned to prosecute the matter on behalf of the State of North Carolina must present sufficient evidence in court to establish a prima facie showing of the offense, including things like:

Where the victim is a “public figure” or where the event being reported is of “public concern,” the jury should be instructed that “recklessly indifferent” means that the Defendant knew he had no basis for determining whether the statement was true or false.

Publishing or sharing true statements about another, even if damaging to their character or reputation in the community, is not generally considered “libel” or “slander” or “defamation.”

Defendant dislikes the plaintiff's lawyer of an opposing party. Defendant communicates to a local newspaper editor, Defendant’s friend, that the lawyer embezzled funds from his previous employer causing his termination.

Defendant knows this statement is totally false. The newspaper runs the story. Defendant may be charged with communicating libelous information to newspapers.

Defendant is running for political office in Charlotte, N.C. In order to obtain an advantage over opponent and “smear” their good name, Defendant informs newspaper publisher that opponent contracted herpes while cheating on his wife with a prostitute. Defendant had heard rumors about a prior arrest for prostitution in Mecklenburg County, but had no basis or foundation to support his assertion. The statement is in fact false. The newspaper publishes the article in the next day. Defendant can be charged with communicating libelous information to newspapers.

The Defendant has a defense to prosecution under N.C.G.S. 14-47 if he can prove that the transmitted statement or communication is true.

Truth is an absolute defense to slander or libel. 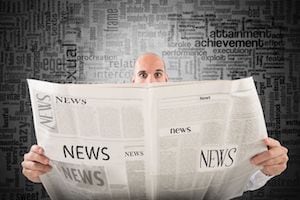 The crime of communicating libelous matter to a newspaper is a Class 2 misdemeanor punishable by a maximum period of incarceration of 60 days in the County Jail pursuant to the NC Misdemeanor Punishment Chart.

If you have been charged with the crime of communicating libelous matter to newspapers like the Charlotte Observer, we recommend you immediately retain legal representation by an experienced Charlotte criminal attorney who can advise you of your rights and guide you through the court process.